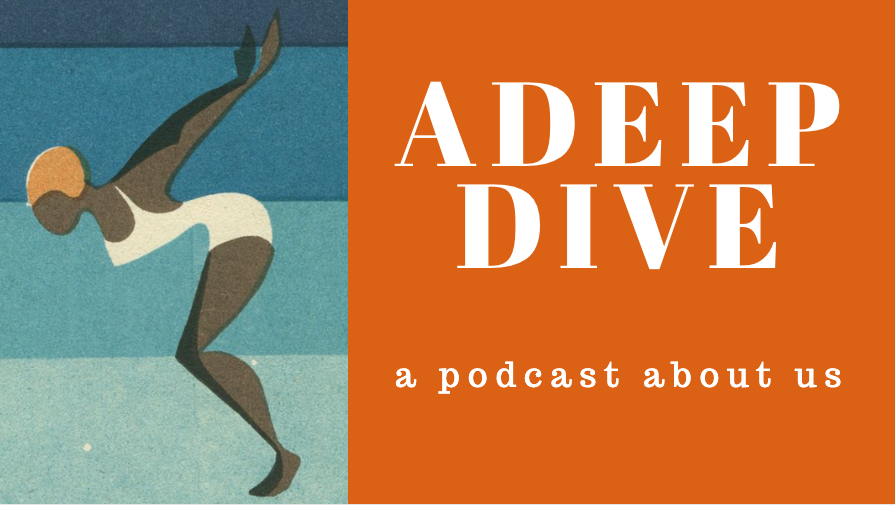 Oh did I mention like Fannie Lou Hamer Ms. Brown is an inspiring singer?

Gordon says there are three pillars to a sincere apology.

Here’s what I’d from life and from researching this episode.

Don’t apologize unless you mean it, and if you do decide to apologize go deep, bare your soul.

Don’t worry about the outcome.

Sex and the Zipper

The Hayes Valley Carnival of 1911

The King and Queen of the Carnival after the controversy surrounding Rose Cohen’s legitimacy.

Life At The Movies

12 films that move and inspire me. What are yours?

Notes on a Scandal

All from the moment this crime happened the press led a firestorm that resulted in the conviction of five teenagers who were not guilty.

Check out the beautifully elegiac film When They See Us directed by Ava DuVernay for Netflix. It captures the time and the coverage well.

For Colored Girls Who Have Considered Suicide

When the Rainbow is Enuf

A list of great reads on women, clothes, and sexual politics.

I dedicate this episode to my pal Jonny a dancer in every part of her life.

I have never understood the appeal of 27 Wagons Full of Cotton. Often referred to as a dark comedy. The character of Flora is used by the male characters brutally and she only gets a glimmer of agency by the end.

Meryl Streep played Flora early in her career and was nominated for a Tony. Leslie-Ann Warren play her in A&E’s production for TV. That production.

When Baby Doll, an adaptation, was made into a film Williams wanted Marilyn Monroe Kazan wanted Carroll Baker. He won. The Catholic League condemned the film and it was pulled from theaters. It went on to be among the highest money earners in its year.

Here’s a speech Toni Morrison gave about the state of public education. The Q&A alone is worth a viewing.

Lenny Hayton was a conductor and arranger at MGM nominated for six Oscars winning two. Hayton and Horne were married secretly in Paris in 1947, secretly because it was illegal for whites and blacks to marry in the United States. They were a powerful duo and these two recording demonstrate that beautifully.

A Brief History of the Gay Panic Defense

One of the first accounts of the murder and a report of the trial date after much delay.

For a transcript of Panic a Killer Defense Part One and Part Two.

Additional listening and reading: The podcast Making History here’s a link to an interview with the pioneer psychiatrist Evelyn Hooker who put her career at risk to conducted and published a study disproving the idea that homosexuality was a mental illness. If you want to learn more about the Lavender Scare here’s the website for the new documentary film by the same name narrated by Glenn Close. 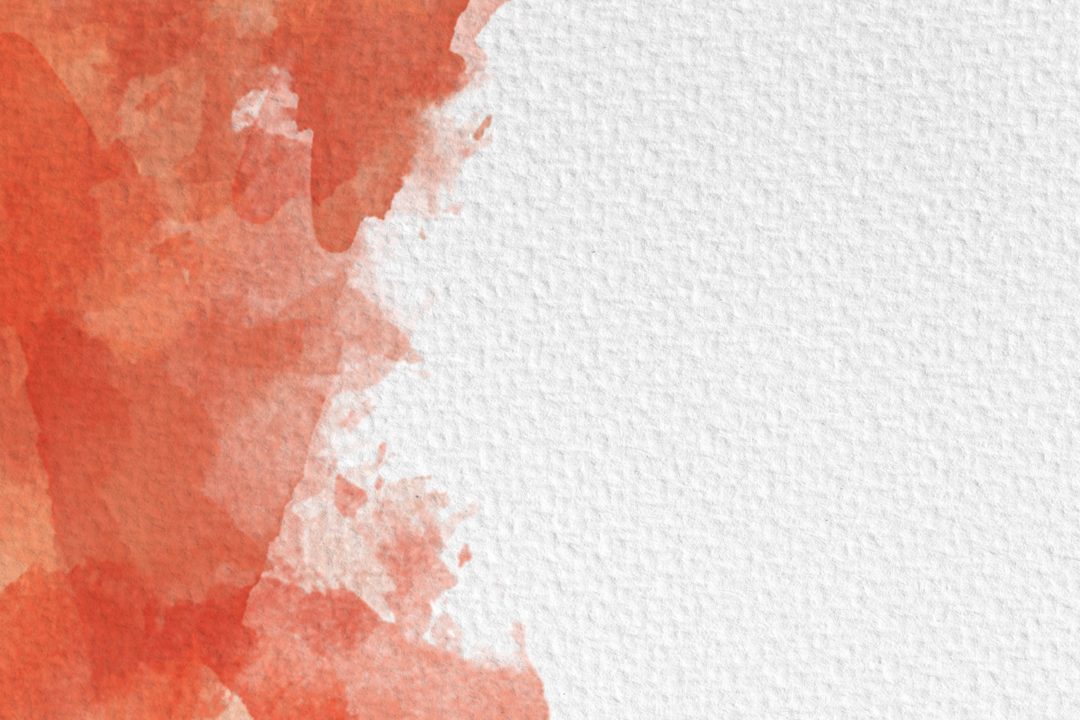